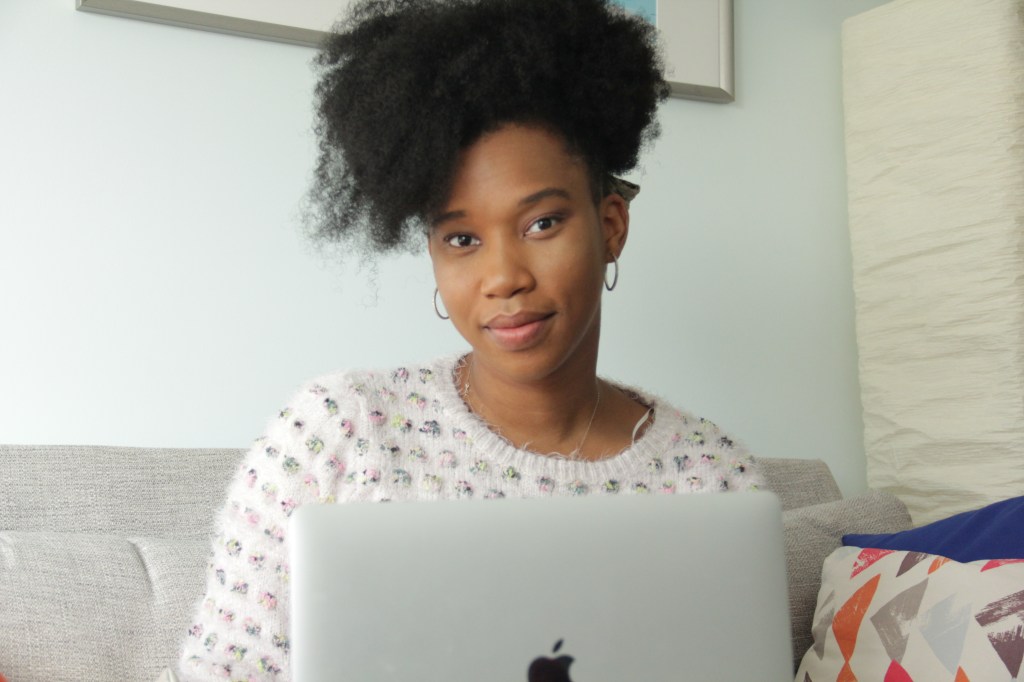 We all want to live our best lives despite the drudgery that was (and is) the Covid-19 pandemic. That means more moments for vacations, dinners with friends and family and time in general to spend on our mental health and wellbeing. But in order to get there, we need access to financial freedom. Whether we like it or not, It’s partly money that fuels these moments of carefree smiles and Black joy.

However, according to a recent McKinsey study, members of ethnic minority groups and women are more likely to need to change occupations due to the pandemic. We’re also more likely to feel the greatest financial hardships of Covid-19.

Despite the odds being stacked against us, women of color have been killing the game when it comes to leveling up. We’re starting businesses and creating legacies of wealth and entrepreneurship. Granted, it’s still an uphill battle to prove our worth is of equal value to our less melanated counterparts, but we’re ever the hustler, trying to make the system work in our favor and create the financial freedom we deserve. Women are pivoting and quickly implementing everyday habits to secure the bag they deserve.

To help you improve your financial situation, I’ve pulled together key habits from three successful women of color. From investing in yourself to using the word “no,” these amazing women are letting you in on their everyday habits that have allowed them to level up and increase their earning potential. So listen up ladies—you’re about to get some real gems.

Vivienne Okafor is a branding and content strategist for female entrepreneurs and runs a business called thevoguide. She believes the key habit that has helped her increase her earnings is investment. Why? Well, it’s all about the short-term effort for the long-term gain.

Vivienne shares that investing in herself has been a game changer. “Whether it’s time after work, effort or money into courses and certificate programs, I’m committed to betting on my personal development and growth,” she says.

“Every hour, minute, second and dollar I’ve invested in my business has multiplied ten-fold because it’s a signal that I’m making a commitment to myself but also inching closer to mastery!”

Valuing yourself enough to invest in courses is key. As the saying goes, you need to spend money to make money. By increasing your personal value and what you can offer, you can market yourself to new employers, negotiate higher salaries or even step out on your own and build up a client base for your business.

Master the art of saying “no.”

Latesha Lynch, a branding and premium pricing coach for service-based entrepreneurs and coaches, says “One of the biggest habits I adopted was getting used to setting boundaries for myself and my business.”

She admits it’s a tough habit to get used to but saying no and speaking up is crucial for someone looking to grow their income.

When you know your value and what you can and cannot do, you’re less likely to bend or force yourself to accommodate for others. It doesn’t mean you won’t put in the work. But what it does mean is that your time will be valued for all that you bring to the table.

Latesha also states that this particular habit helped her increase her earning potential because she was able to focus on the parts of the business that she does well and charge more for her time when people would request for her to extend herself outside of her core offerings.

Lené Hypolite, founder of The Goal Standard, says that “discipline has allowed me to focus on growing the parts of my business that generate revenue instead of wasting time on things that don’t.”

This means using her time wisely and spending it on areas that she excels in but also allows her to unleash her creative side. In fact, by being so disciplined with herself, she has been able to think creatively and develop several new products that eventually generated new income streams.

And there you have it. These are three easy habits anyone can take up to start increasing their earning potential today. With a bit of smart investment, setting boundaries and implementing discipline in your daily routine, you can drastically change your bank account.

So now go on and put it all into practice today. Say no to something that is overextending you in a way that you aren’t being compensated for, stick with your to-do list and look at ways you can invest in yourself. In a few months time, you may likely find yourself living an even better life, focusing on your bliss and getting paid to do it.

The Best Finance Websites That Don't Charge for Advice

How I Built a Multi-Million-Dollar Brand Without Outside Capital

4 Ways to Prepare for Your Salary Negotiation