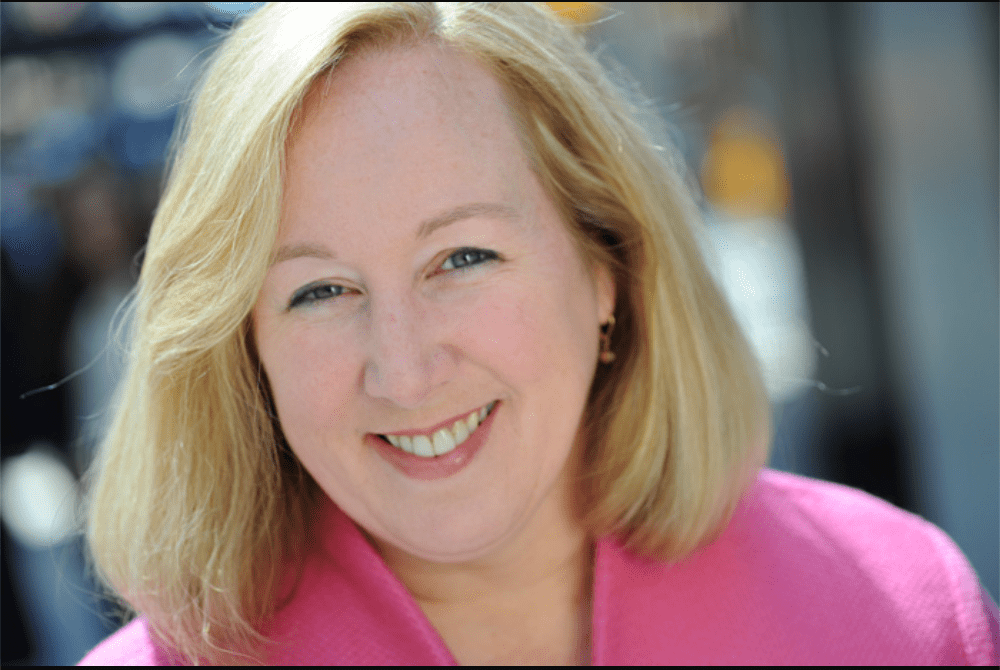 This article is part of a paid partnership and originally appeared on LegalZoom.

Despite a strong job market, 43% of Americans employed full-time report having a side hustle—that is, a second job or part-time business—according to a June 2019 Bankrate study. And 30% of adults with a side gig take on that extra work out of necessity, to be able to cover their daily living expenses.

Fortunately, that side hustle income adds up quickly. Americans working 12 hours a week on the side earn an average of $1,122 extra per month, Bankrate reports.

However, some have discovered that their secondary income source is actually the foundation for a lucrative business and they later go all-in on entrepreneurship, turning their side hustle into a full-time entrepreneurial venture.

Before turning your side gig into a bona fide company, make sure you’re doing these three things.

Nurse practitioner Jill Canes became certified and trained in injectables such as Botox and dermal filler for her job at a medical spa in Boston, which she loved.

But when her family moved, she joined a gastroenterology practice full-time and gave up aesthetic medicine.

However, she missed the work, so a few years later she decided to offer injectables as a mobile business—as a side hustle on top of her day job. Part of her goal was to test the market, to see if the business would be scalable.

Demand for her services grew so quickly that after about six months of working 10-12 hours a week on the side, Canes gave notice at work in order to focus on building her medical spa business full-time.

She now has a physical location in Lexington, Mass., for her practice, Face Forward Medical Aesthetics, and loves being an entrepreneur.

Meenal Lele was working full-time as a director of clinical affairs at a medical device company when her young son was diagnosed with severe food allergies.

She began researching treatments and discovered that the American Academy of Pediatrics now recommends introducing allergens like peanuts and eggs to babies as young as four months old. That was her lightbulb moment; she could develop a way to help reduce or prevent childhood food allergies.

Lele invested $65,000 of her own money to develop a peanut powder that can be mixed into breast milk, baby formula, or baby food at four months, to help prevent the development of a peanut allergy. For more than a year, she worked to establish Lil Mixins, her new company, during which time she secured more funding and then left her job to make her side hustle her primary focus.

Katy Winter was already strategizing how to extricate herself from her daily commute to work in New York City when she noticed how frequently friends complimented her on her well-organized home, which they saw as quite a feat, given that she had two small children.

Then they began asking for her help in organizing rooms in their homes. That led to gigs where Winter helped people who were downsizing or who had just gotten divorced.

Winter has since scaled her business beyond the New York metro area and brought on subcontractors to work alongside her, as well as partnering with other professionals—such as a stylist, moving manager, and closet designer—to provide a turnkey solution for her growing client base.

These women are leading the way for other aspiring business owners. You can expect to see more new businesses emerge from current side hustles: The Bankrate study found that 27% of workers feel more passionate about their side gigs than they do about their full-time careers.

Leaders Need to Get Comfortable with Being Uncomfortable - Here's How

Gender and Racial Bias in AI Are Prevalent -- What Are We Doing About It?